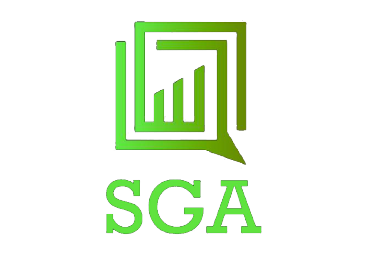 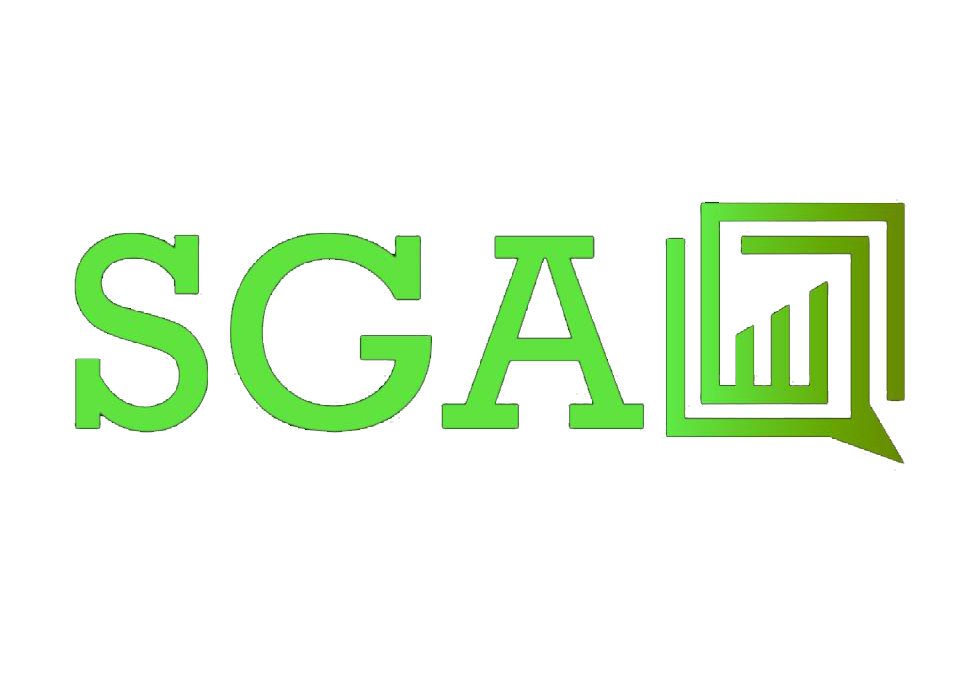 Empowering a culture of speaking up

In the aftermath of every corporate scandal, the question is asked: “Why did they let it go this far?” Whether it’s an ongoing fraud, a personal data leak, or a modern slavery scandal in the supply chain, it is often suggested that the organization should have been aware of the issue earlier and put a stop to it.

When it comes to finding problems, organizations have a great resource: their employees. The people working in the organization every day are well placed to spot when something changes or seems out of the ordinary.

It is in an organization’s interests that employees raise concerns before a problem grows out of control, explained London-based Paul Hockley, group ethics and compliance officer at Mott MacDonald, an engineering, management, and development consultancy. “If people raise concerns early, the business can nip them in the bud, so you’re not left looking back and thinking, ‘How did this happen?’,” he said.

Management accountants are key to the frontline defense against many types of wrongdoing. “They are privy to data, information, and analysis far beyond many other roles and have a duty of care to advise management beyond pure financial data,” said Steven Swientozielskyj, FCMA, CGMA, the CEO and president of Business Partnering Global Ltd. based in Manchester in the UK.

Here are some key ways in which finance leaders and management accountants can ensure that issues are caught before they grow into a major risk:

Speaking up is a culture

A common point of confusion when it comes to speaking up is conflating it with whistleblowing, a process which can have negative connotations for some and can put people off raising concerns.

“Whistle-blowing is the legalistic approach,” said Hockley, who explained that whistle-blowers are protected by law in most jurisdictions and there is often a very clear legal definition of what constitutes whistle-blowing.

There may be instances in which finance professionals need to formally blow the whistle — for example, if they have suspicions of money laundering or terrorist financing. However, in many cases a concern may not need to be raised externally, and instead an internal investigation may be the more appropriate course of action.

This is where speaking up comes in. “The aim is to empower your employees, business partners, suppliers, and third parties to raise concerns about your business through whatever means they can, whether it’s a formal reporting hotline or just a conversation with their manager,” Hockley said.

Swientozielskyj notes that some sectors and organizations have been able to separate the idea of raising concerns internally from formal whistleblowing. “The concept has been moved from negative ‘whistleblowing’ to positive and constructive engagement across multiple stakeholders,” he said.

Given the level of visibility of sensitive information that finance professionals are likely to have, they are particularly important to the defense of an organization from wrongdoing. Finance leaders, therefore, must make it clear to their teams that they want concerns to be raised early. And key to this is ensuring that people trust the process and believe that they will be listened to when raising concerns.

“As a leader, the key is to create your own brand that includes being helpful, positive, trustworthy, and honest,” Swientozielskyj said. “Then it is critical to use emotional intelligence to focus on ‘how and why’ something is occurring and not just focus on the ‘what’.”

Normalizing conversations about ethical issues can help people to open up should they see something that concerns them. One way of doing this is through creating “ethics moments” in team meetings, where teams discuss how they would handle a particular dilemma. Or it might be through leaders explicitly telling their employees that they are always willing to listen to someone’s concerns.

Hockley raised the importance of recognizing those who do report concerns. “People need to believe that something will be done as a result of them raising a legitimate concern. Telling stories about positive changes which have resulted from someone speaking up builds trust in the process,” he said.

No report does not mean no problem

If an organization has had no or few cases of individuals raising concerns, leadership may take this as a sign that there are no issues in the organization. However, they may be lulled into a false sense of security.

“Having no cases might be good, but it might be that there’s a lack of trust in management, a lack of understanding or knowledge of how to raise concerns,” Hockley said. “On the other hand, having a lot of cases may indicate that you have a good speak-up process — there is confidence in the process. But the negative is that you have a lot of issues being raised.”

Whilst it can be useful to benchmark against other organizations, it is important to look beyond the numbers when it comes to understanding issues across the business. Instead, organizations should focus on ensuring that people are aware of and confident in the process for speaking up and should look at whether there are patterns of issues being raised. If one business unit or department has multiple reports of fraud, this may indicate a wider issue which needs to be tackled. If another area of the business has no concerns being raised at all, there may need to be a campaign to increase awareness of how to speak up.

By ensuring that all colleagues and key stakeholders understand the process and are aware of the importance of raising concerns early, organizations can avoid the damage — reputational, financial, and legal — which comes from an issue which should have been caught earlier if only someone had spoken up.